Sonam Kapoor started shooting for her new film Blind in UK’s Glasgow on Monday. The film is an action thriller directed by Shome Makhija and will be shot in a start-to-finish schedule. 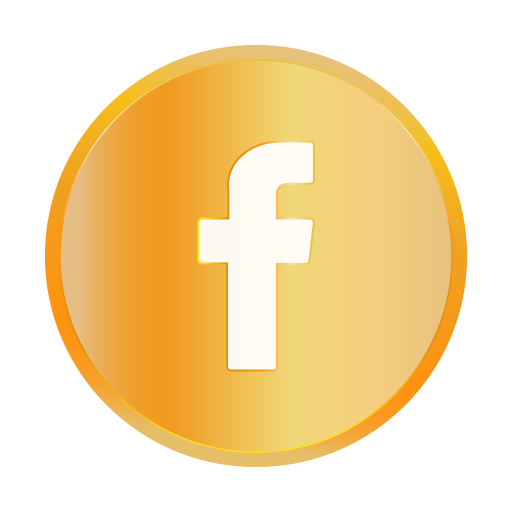 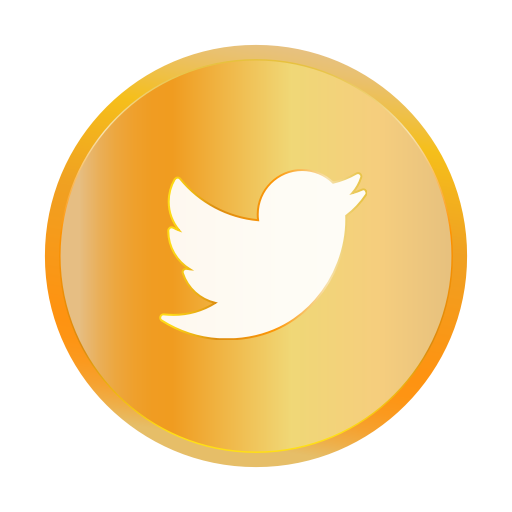 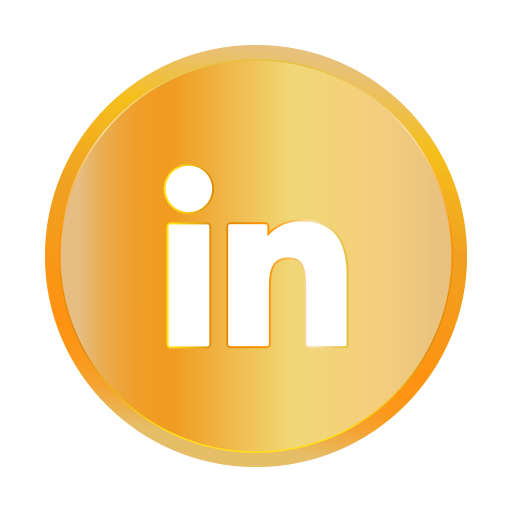 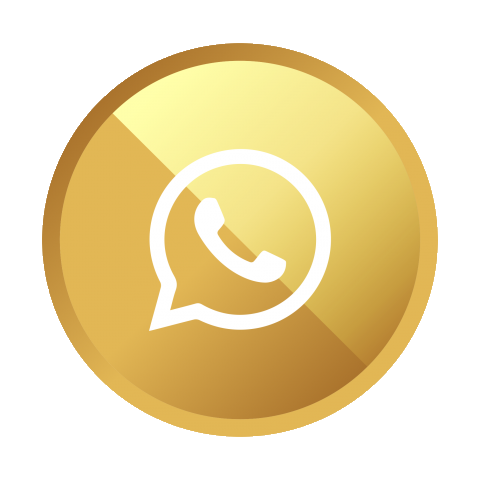 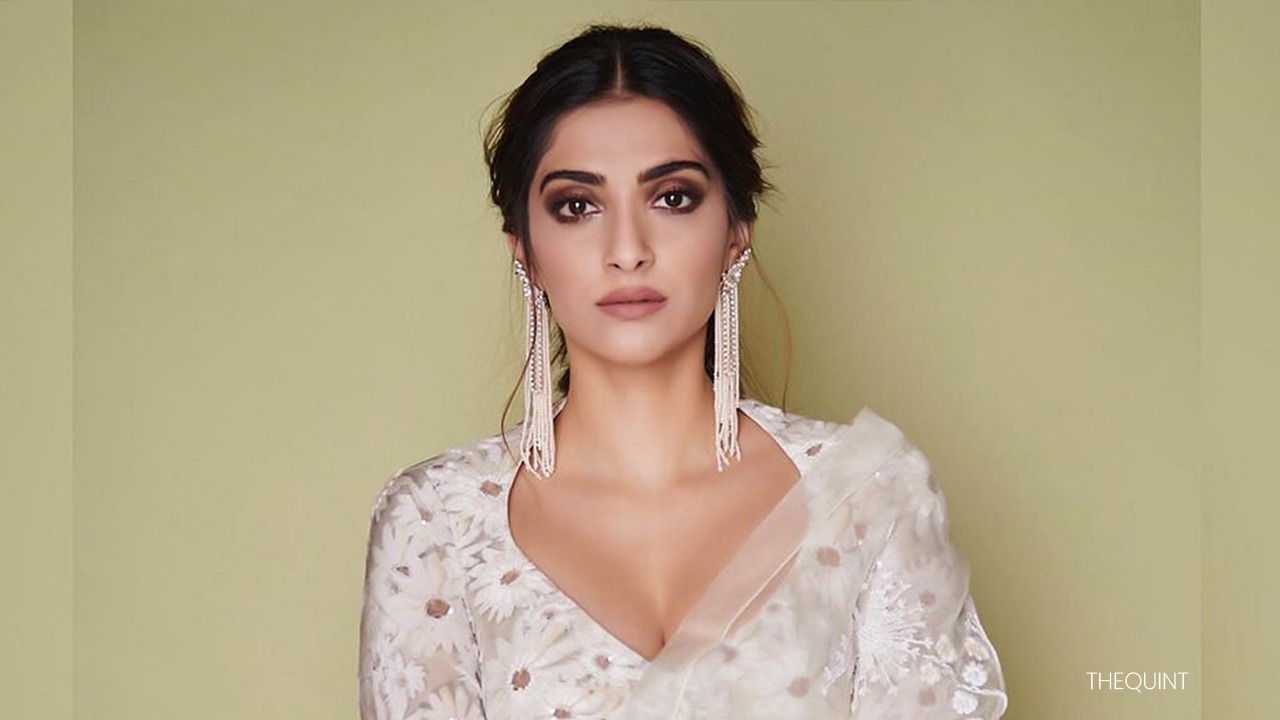 Sonam Kapoor started shooting for her new film Blind in UK’s Glasgow on Monday. The film is an action thriller directed by Shome Makhija and will be shot in a start-to-finish schedule. The actress will be seen treading new ground with the genre, and the cast also includes Vinay Pathak, Purab Kohli, and Lilette Dubey.

The film centers around a blind police officer in pursuit of a serial killer. It is produced by Sujoy Ghosh, Avishek Ghosh and Manisha W., Pinkesh Nahar and Sachin Nahar, and Hyunwoo Thomas Kim, and is slated to release in 2021.

The actress is known to speak her mind on issues that matter. In a recent interview with Cosmopolitan, Sonam spoke about the things that need to change in the film industry. She said, “There still exists this idea of working with the ‘big hero’ to succeed. And female actors need to be a certain way, dress a certain way, and talk in a certain way to ‘fit in’. You still have your teams reminding you to ‘fit the mould’.

I’m fortunate that my team isn’t like that, but it happens all the time! Look at the way song lyrics or scripts are written about women... that needs to change. The way women are portrayed and talked about in the industry is not okay, and as women, we should not agree to work in those films because we are just harming ourselves. There is no price too high, especially considering all that has happened over this year... Each one of us needs to make better choices, or we will be subjected to a witch-hunt and we will be burnt at the stake!”